In 2014 Evergreen were awarded a Sports Council Grant of €100,000 from the Department of Transport,Tourism and Sport. The net result from the grant is that the club will be able to construct a full-sized FIFA Grade One artificial playing pitch.
The plans to build the pitch weren’t conjured up overnight. These seeds were sown long ago, as club chairman Peter Henebry explained.

“We started working on the whole project about five or six years ago. The left side of the ground (as you look at it from the entrance) was upgraded, when the club ploughed about €60 to €70,000 into developing the third and fourth pitches.”

“As the club has expanded we have more and more schoolboys teams and we found that Larchfield (the long-standing base of the club’s younger teams) was getting packed up so with the opening of pitches three and four we were able to bring more teams out to the Kells Road. It used to be that the U15s were the youngest schoolboy side to play at Evergreen Park; expanding the grounds allowed us to bring sides as young as the U12s and U13s out here.” 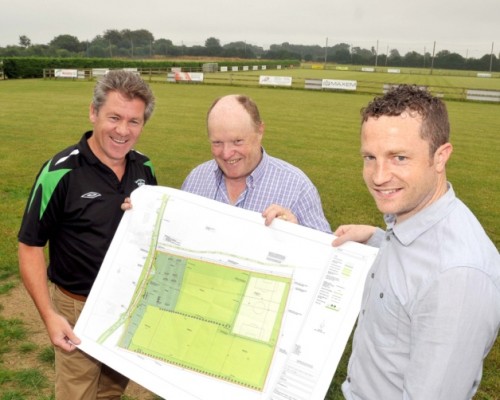 Pictured with the plans for the new all-weather pitch at Evergreen FC grounds on the Kells Road were (from left:)

Evergreen would like to express their thanks to Kilgallen & Partners who are providing their services free of charge to the project.

“We wanted to get more people to play out here, to expose more of them to the club.” “This artificial pitch will allow boys and girls of all ages to play football at all hours of the day and night.”

“We’re not trying to increase membership or anything – we have close to 600 members at present and close to 70 mentors coaching them. This is more about strengthening the identity of the club.” 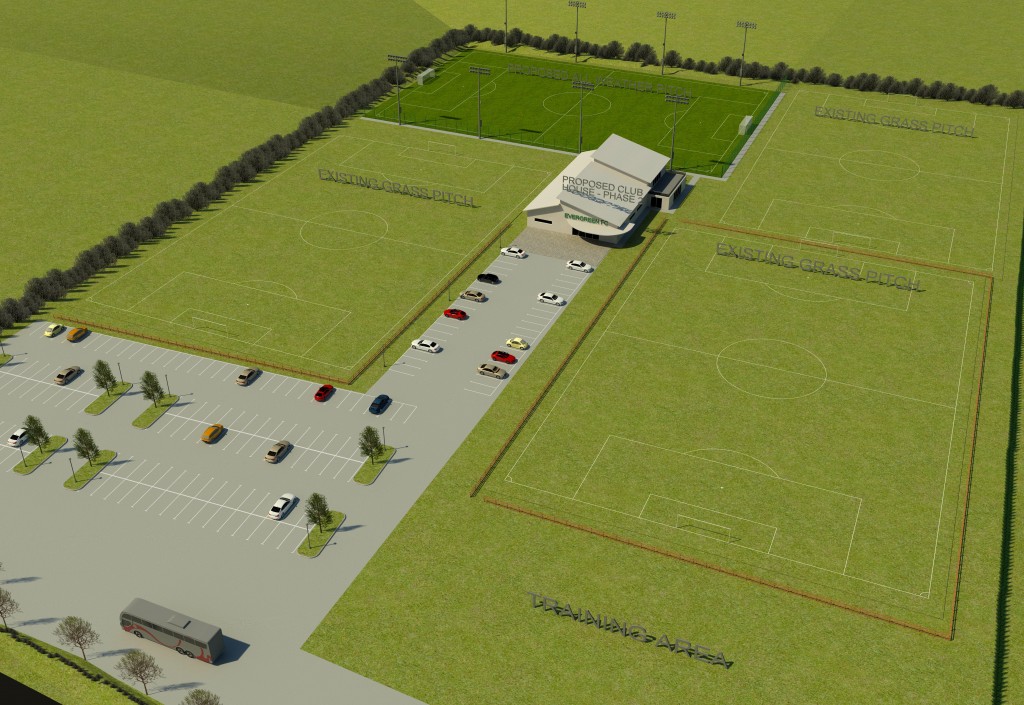 “While everyone looks on the Kells Road as being the club’s spiritual home, a lot of the children aren’t exposed to the grounds until the age of 12 or 13. This pitch will give us more of an identity, bring more club activities here.”

“On any given Saturday, between 11am and 1pm, we could have up to 160 children from the ages of five and eight playing football on all-weather pitches. We’re spending over €30,000 per year renting pitches in the city, from the Loreto to Scanlon Park and Wallslough.”

“Our own all-weather pitch will draw that money back in, which will augment the running of the facility, but we’d also be looking at offering it out to other sporting bodies.” 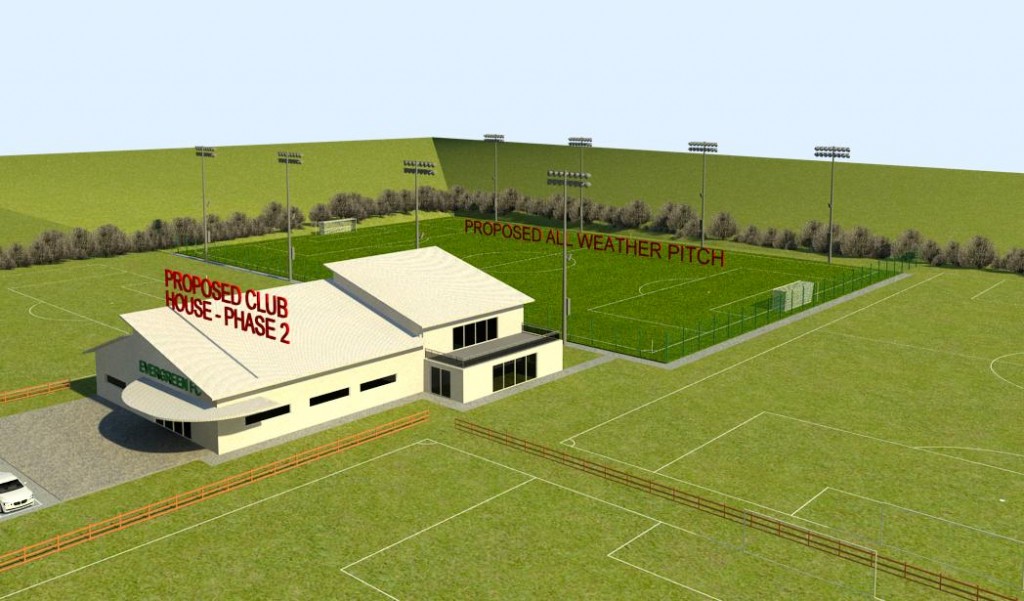 Providing that facility for the sporting community will be a boost to the club but there could be a greater spin-off success for the club, something they looked for when making their home on the Kells Road.

“Having everyone train at Evergreen Park means the players’ identity with the club will set in a little earlier. It will also allow us to keep a close eye on the coaching and activities taking place within the four walls of Evergreen. We have a lot of great volunteers and parents who come to coach but what we want to do is bring coaching to a level where we have specific coaches at the youngest levels.” 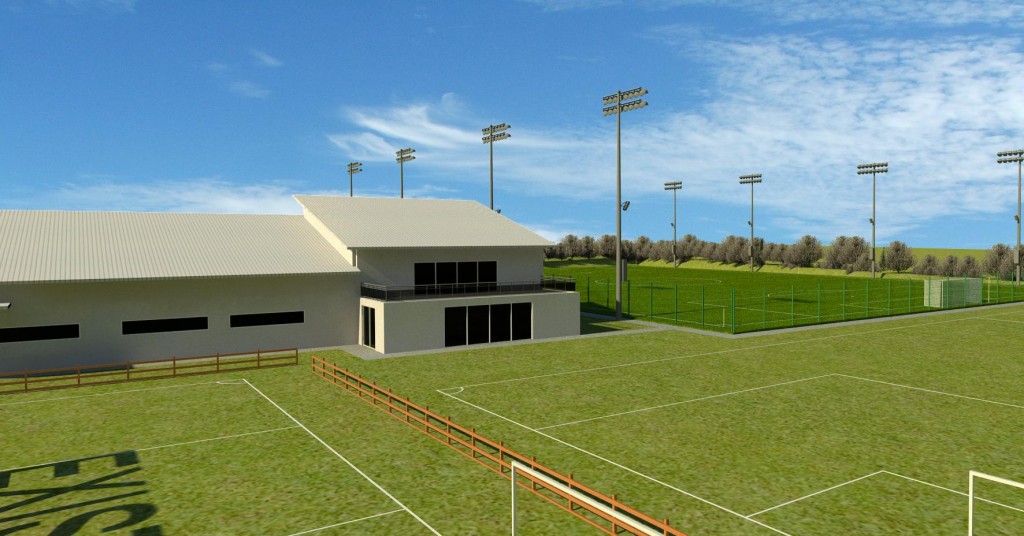 The long term goal may see the club adopt a coaching strategy which all of its teams follow, but the first target will be to start work on the first full size FIFA-approved artificial pitch in Kilkenny.

“The €100,000 grant won’t build a FIFA-grade pitch, but we have other plans in place. There will be fund-raisers as we go along the stages of the build. We’re looking at March or April next year as a start date, hopefully to have to completed for September 2015″

Evergreen FC is appealing to local businesses and the community to help it close the funding gap on it’s project to build a FIFA approved Astroturf pitch at it’s Kells Rd grounds in Kilkenny. We have put together a fundraising video-sketch with all the information on what we need funding for and where the money will go. Please take a look and if possible, donate, what you can to help us close the gap.

Help us reach our Target

Evergreen get ready to build their all-weather field of dreams

What started with an application form could turn out to be the blueprint for the future of soccer in Kilkenny. They won’t make be the ones to make such a statement, but city club Evergreen could be the ones who change how the sport develops in the county. And the reason for such a shift in practise might all be down to a Sports Capital Grant. Read More… 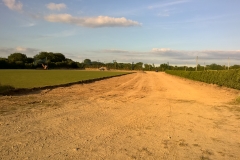 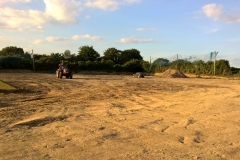 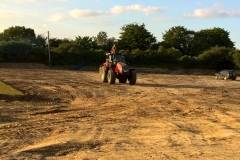